We're only a handful of games into Big Ten play, so it's hard to take the numbers at face value, at this point in the season. But it's not entirely a fool's errand—some of the numbers make sense, others just don't fit. Bullets! 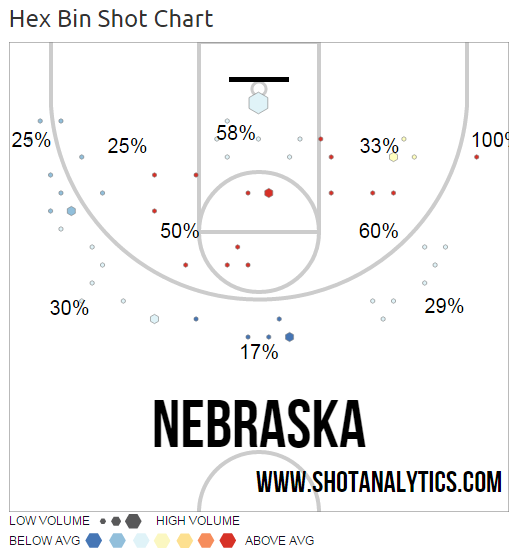 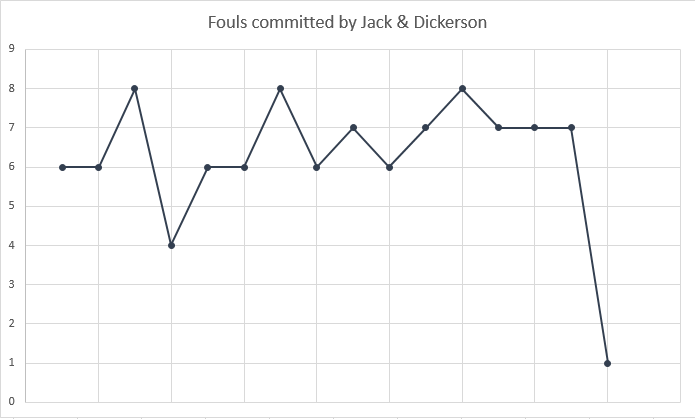 The Big Ten is Down, And It's Not Rutgers' Fault

I think most expected the Big Ten to take a reputational step back this season, but, speaking for myself,…

It's been a long December

It's been a bad month for the Big Ten. Since November 20, here are the losses by Big Ten…